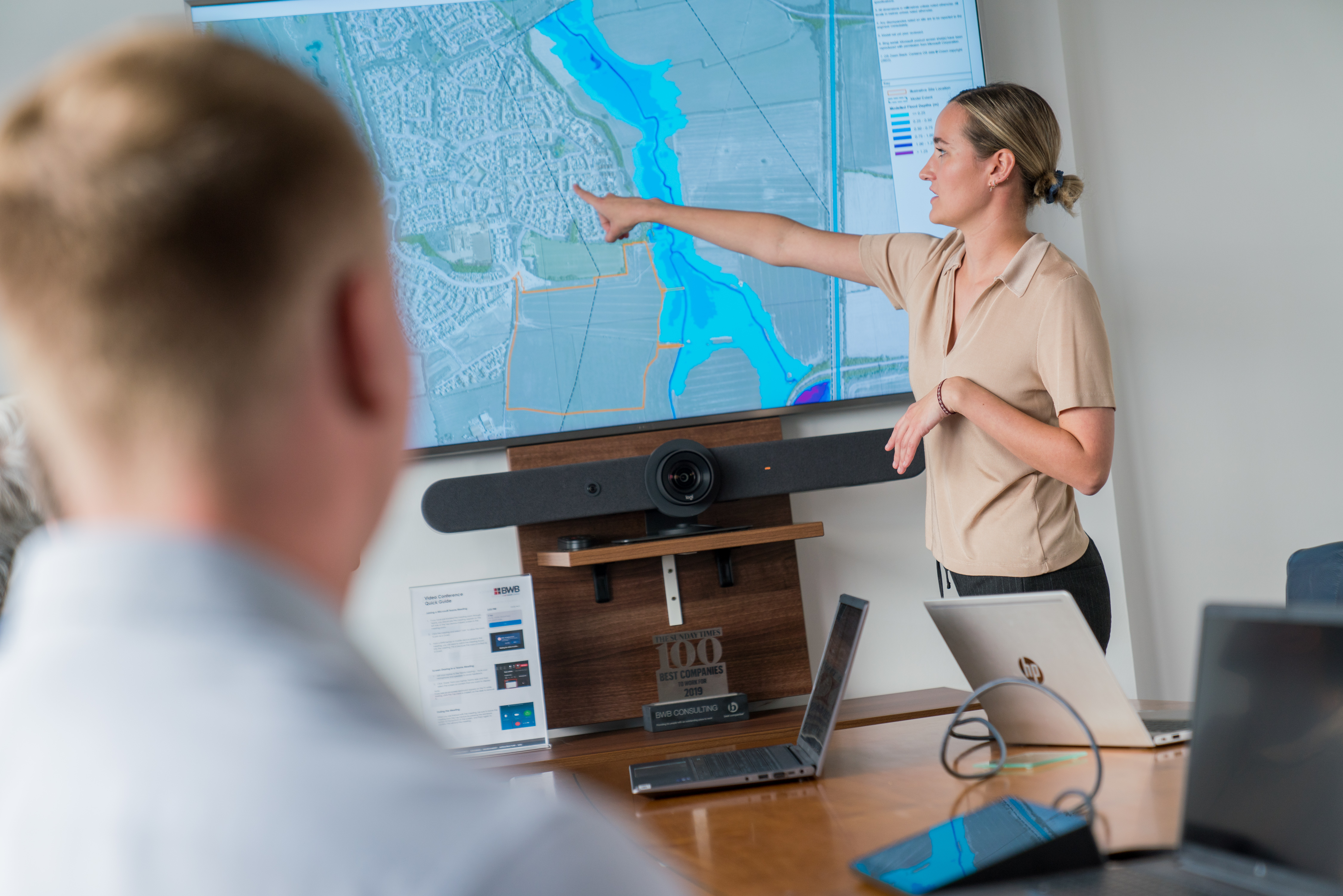 On 19 January 2023, the Association of Consultancy & Engineering named BWB Consulting the winner of Best UK Consultancy (large) at their annual Engineering & Consultancy Awards from a shortlist of some of our industry’s most prominent and best-known names.

The prestigious annual awards celebrate the best people, projects and companies from engineering consultancy and the built environment.

BWB’s CEO, Steve Wooler, summed up the significance of the evening, “This award, in so many ways, represents BWB’s ‘coming of age’ by demonstrating that we’re seen to not only compete in the premier league of UK Consultants but also to excel. It’s a truly remarkable achievement that recognises recent unprecedented growth, business performance and diversification, underpinned by growing success in the rail and infrastructure sectors and blue-chip developer Clients entrusting us with their major projects.

Perhaps this recognition means I’ll no longer have to answer the question I’m sometimes asked, “Who are BWB?" with the response, we’re probably the biggest Consultant you’ve never heard of!"

BWB was also recently recognised by Investors in People for our outstanding achievements in people development and corporate culture and was awarded the highest Platinum status - the only Large UK Engineering Consultancy to obtain this recognition.