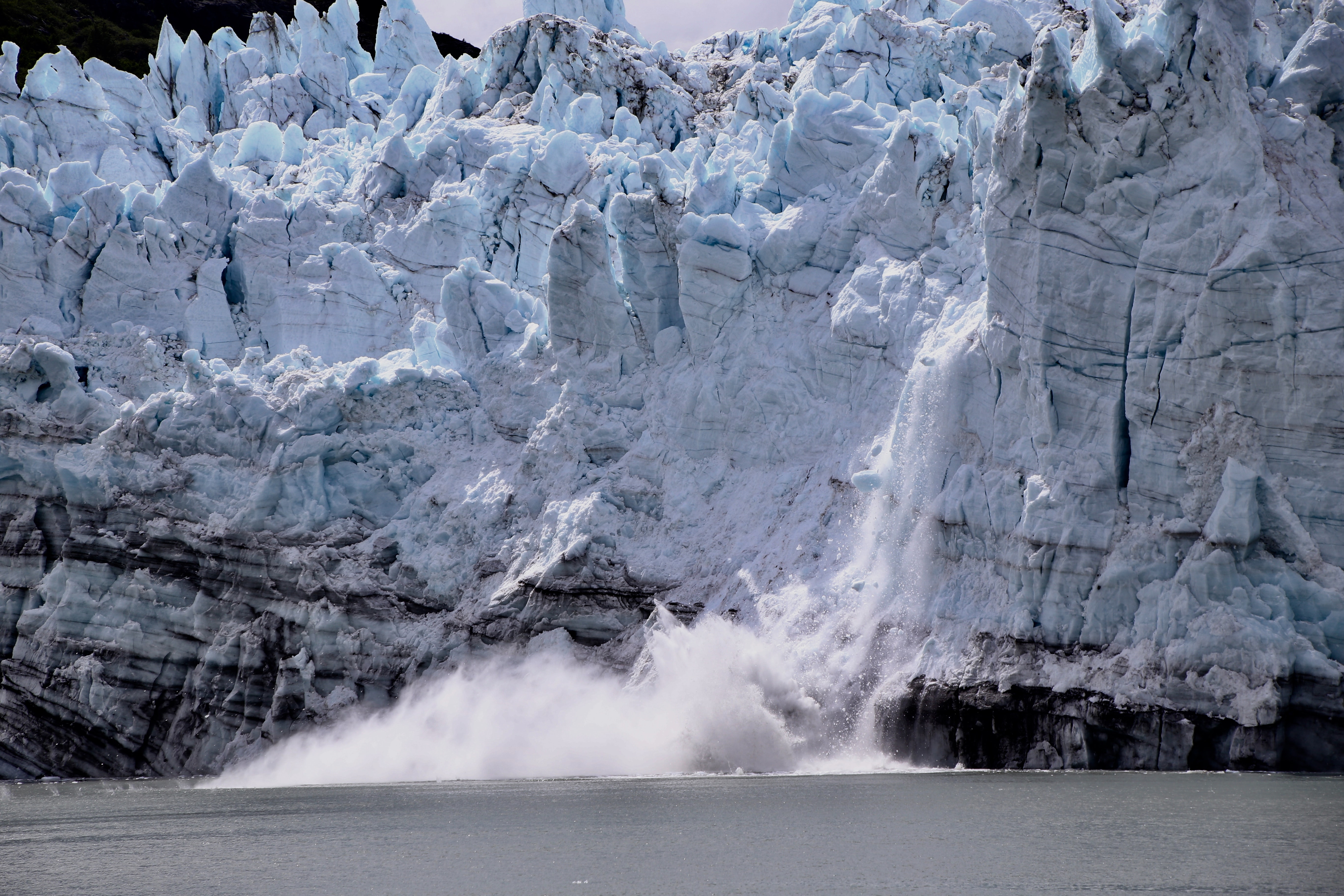 The COP26 summit ended with global agreement to accelerate action on climate this decade. The agreement was reached at the end of the two-week summit, held in Glasgow, which went into extra time on Saturday.

While the agreement is the first ever climate deal to reduce the use of coal, due to last minute amendments tabled by India and China the 'phase out' of coal was replaced with 'phase down' of unabated coal power.

While the pledges made don't go far enough to limit global warming to 1.5C - the Climate Action Tracker Group has calculated that at the current rate the world is heading for 2.4C warming - there are many positives to take from the event:

While there is still a long way to go if we are to keep 1.5C within reach, the overarching sentiment is the Glasgow agreement keeps the goal of the Paris Agreement alive. There is a sense that the momentum on climate change is heading in the right direction, with initiatives to kick start the uptake of clean technologies being launched and countries such as South Africa agreeing to phase out the use of coal. Key to making a just transition will be access to finance and while there has been criticism of developed countries not meeting previous agreements, new commitments to mobilise $100bn every year, from 2020 to 2025, to support developing countries have been made.

Of course, the proof will be in future actions and not words. At BWB, we will be watching closely to see how countries measure up to these commitments.