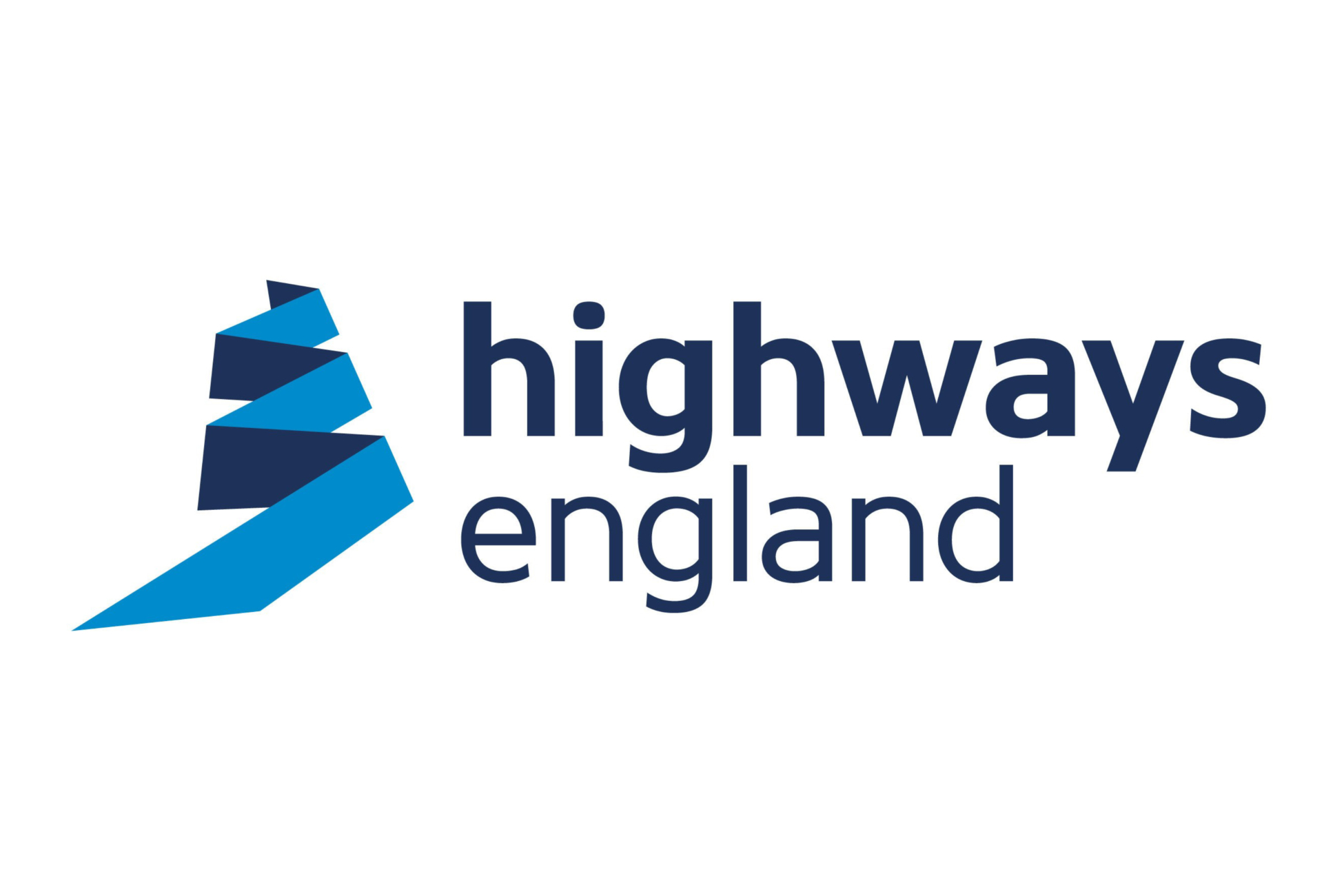 BWB TO BE PART OF MULTI-BILLION HIGHWAYS ENGLAND FRAMEWORK

BWB Consulting is to be part of Highways England’s new multi-billion pound framework for the development and upgrading of the strategic road network over the next six years.

We will work alongside NM Group (North Midland Construction Plc) as their design partner on Lot 3 of the £8.7bn framework, which covers the major route network in the North West, North East and Yorkshire and the Humber. Lot 3 is a £200m programme awarded under Highways England’s new Regional Delivery Partnership arrangements, which replace the old Collaborative Delivery Framework.

Simon Stanley, Director of Transport and Infrastructure Design, said: “Being a part of this major framework is the culmination of months of hard work by a collaborative team at both BWB and NM Group. We now look forward to working with Highways England as we move towards the project delivery phase.”

BWB is likely to recruit more experienced highway engineers and graduates as the framework gathers momentum, bolstering a team which will provide a full suite of multi-disciplinary support from pre-planning through to complex highway structures.

Steve Wooler, BWB Group’s CEO, added: “We’re thrilled to be working with such an experienced partner as NM Group as part of Highways England’s new Regional Delivery Partnership. Infrastructure is a top priority for our business, and this win demonstrates the value of our long-term investment in developing an experienced team with a strong track record of project delivery for blue chip clients.”

John Homer, Chief Executive of NM Group said: "This new framework is an exciting project to be a part of and with BWB Consulting it extends our current long-term relationship with Highways England to encompass larger and more complex projects.

“We welcome the step change Highways England is taking to deliver improvement regionally by involving communities at a local level. We will work collaboratively with Highways England, BWB and other framework contractors and stakeholders to achieve shared success and deliver maximum benefit through our projects."