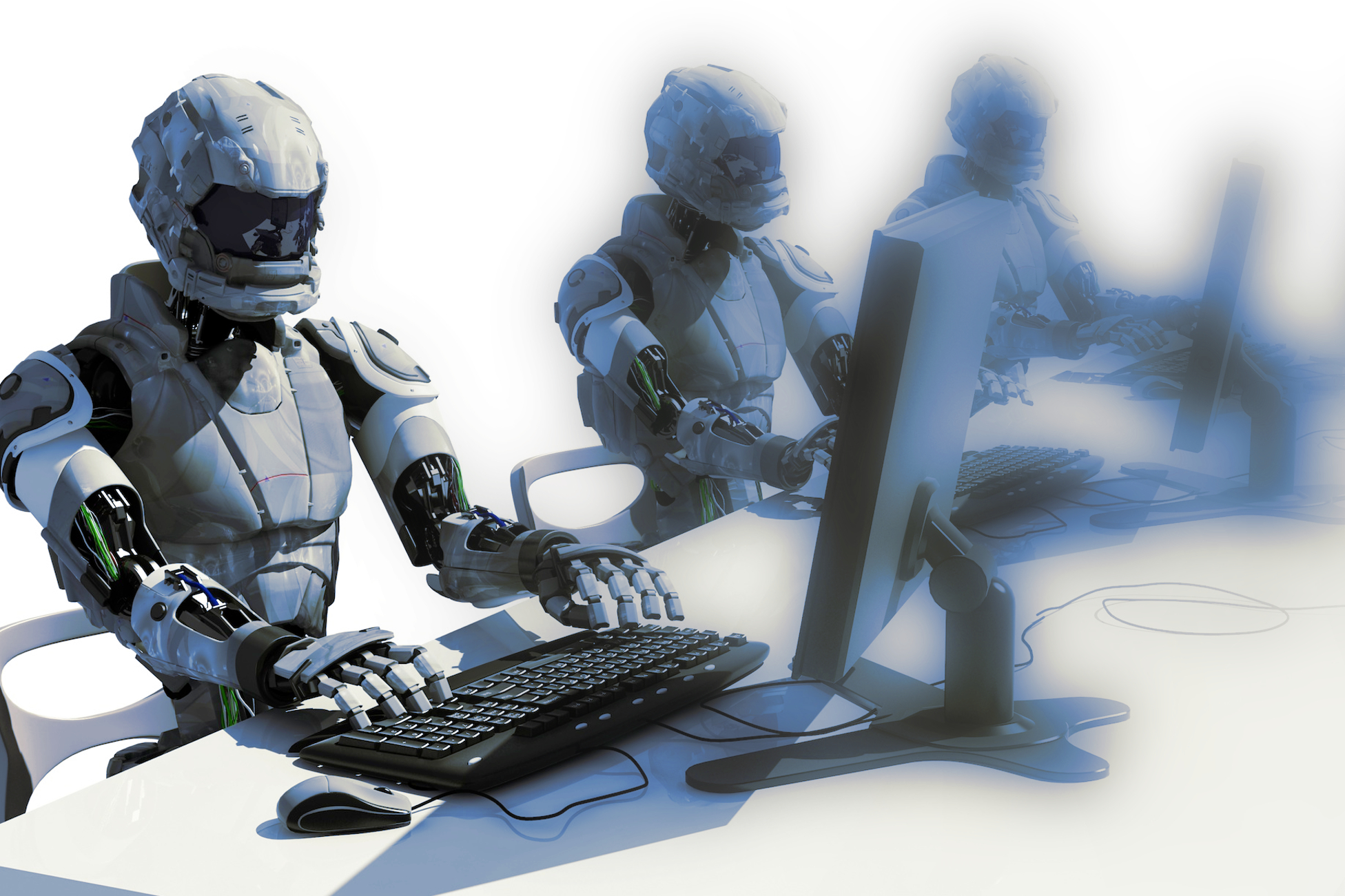 I’d like to introduce you to someone. They’re hard-working, incredibly clever, and won’t nick the milk from the company fridge.

Ok, so a robot won’t be hogging a desk at BWB for a while yet, but the speed with which digital technology is changing the world we live in tells its own story. Machines can already play complex strategy games better than us, most cars can hit the brakes quicker than humans…and there’s a rather prominent BIM Tier 1 Certificate from the British Standards Institute taking pride of place in our head office!

I’m being flippant. But we do need a bit of a reality check here. People go goggle-eyed (Google-eyed?) when they see headlines about DeepMind’s AlphaGo learning one of the most complex games on the planet and beating all-comers. Similarly, we’re hearing hints all the time that driverless Teslas are just a business lease away. The automated employee is just over the horizon, isn’t it?

What you have to bear in mind is that with AlphaGo it’s the equivalent of an intelligence that’s a mile-deep but only an inch wide – in other words, its algorithm has been programmed (by humans!) to machine-learn a niche activity; ask it to play AlphaGo while drawing a mixed-use development on a flood plain and it would be scratching its CPU. In the same vein, genuinely autonomous vehicles have got a long way to go before they can react to every real-world eventuality; as many a highways engineer will tell you, the humans they share the roads with just don’t think in straight lines!

But on the face of it, engineering design – drawn from a prescribed set of design codes and bound by the laws of physics – does seem a great fit for the application of algorithms. Code written to access and sort multiple datasets, input variables, performance parameters, design guides, product lists and optimise applications and solutions – all done in the time it takes BWB’s T&I team to boil the kettle – feels like a logical outcome.

May be the kettle is relevant here because the issue really does boil down to where the best solution to the world’s engineering problems is rooted. Is it about an intuitive approach, or an ingenious one? Let’s ask a dictionary:

Intuition (noun): the ability to understand something instinctively, without the need for conscious reasoning.

To me, that sounds like an algorithm all day long. So if that’s the way Al Gorithm is going to work, I’ve no doubt he or she will despatch the best, most optimised design with ease.

Ingenuity (noun): the quality of being clever, original, and inventive.

Now that really is a human quality – ironically, the one which brought forth AlphaGo and the Tesla. It is creativity borne out of an insatiable appetite to do better, to improve - quite often by testing to destruction (where's the logic in that?).

To err is human - and we tend to do a lot of it when we try out new ideas and push at the margins of what’s possible. The tech community is very proud of its test-fail-learn approach to development, but the reality is it’s not new.

Wonderful mistakes have been producing wonderful results for ages. Teflon was discovered by accident in 1938 when a DuPont scientist was trying to develop a new refrigerant; a 3M scientist developing a super-sticky adhesive discovered a not-so-sticky one that could be re-used…the result was Post-it notes; and how many prototypes did Thomas Edison go through before the original lightbulb moment?

That surely is the key. An algorithm can only draw from prior knowledge, check the current design codes, compare them to the known laws of physics and derive a design which is rooted in an existing standard.

There is no question that technology is and will continue to transform the way in which the built environment is engineered and change the face of engineering in the process. We’re thrilled by its potential, we embrace all its possibilities, we know that machine learning is going to have a significant impact.

But it is in the unknown that real ingenuity and, ultimately, true value lies.

So, will human engineers be replaced by algorithms? Only in a galaxy far, far away.