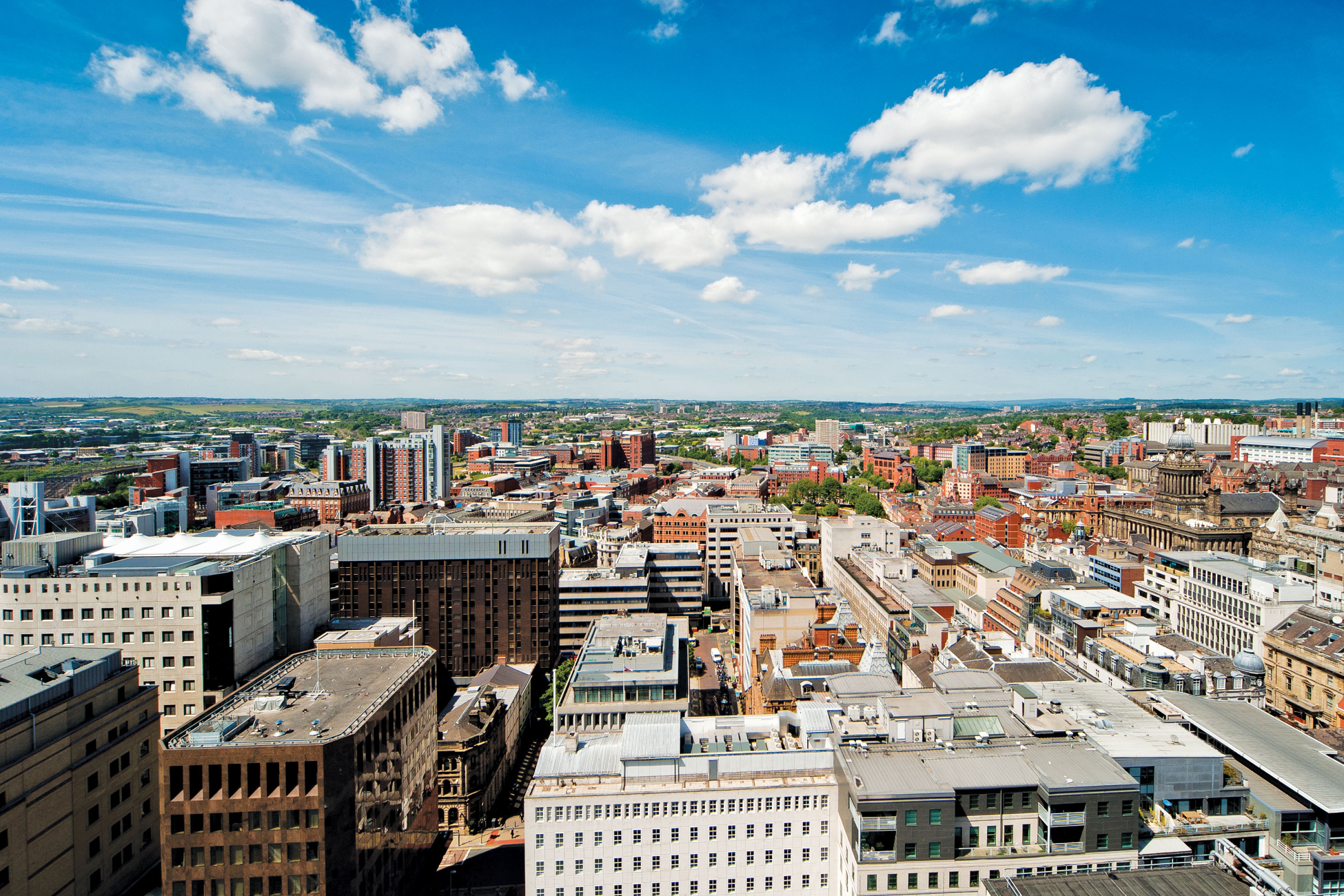 BLOG: Investing in Northern infrastructure: Why a big opportunity needs a powerful voice

Liverpool, Manchester, Leeds, Sheffield, York, Newcastle and Hull. Put them together and what have you got?

An opportunity to build the kind of infrastructure that would unleash the enormous combined potential of seven cities which already make a powerful case for economic investment in their own right.

As anyone who’s regularly experienced the joys of the M62, the M1 or the A1 will tell you, that infrastructure remains an opportunity rather than a reality. Totting up the hours the BWB team spends stuck on these motorways doesn’t bear thinking about.

According to Transport for the North – the region’s equivalent of Transport for London – that opportunity is enormous. Right now, it’s a region of 16 million people, home to 7.2m jobs, with strengths in key industry sectors contributing a whopping £290 billion a year to the UK economy.

TfN’s research suggests that if we lever the collective potential of the region then by 2050 we could add another 850,000 jobs and another £100bn of GVA. Impressive claims, but how do we get there? According to TfN:

“Transformational improvements to the North’s transport connectivity are critical to helping us achieve the vision of a globally competitive environment that can sustain economic growth, making the North a more attractive and buoyant marketplace. Improving connectivity between important economic centres will ensure the North’s people are better connected to their work and better able to do business.”

These are not idle claims, either. Behind that bold statement lie detailed reports into the value of major road improvements and integrated rail strategies. And alongside TfN is the Northern Powerhouse, the vehicle set up originally by George Osborne (remember him?) to give voice to Northern cities and to promote his vision of devolved powers.

A lot has happened since Mr Osborne departed Downing Street. While the Northern Powerhouse and its partner organisations have continued to make a lot of noise over the past 12 months, Parliament has been badly distracted by other issues.

Reminding Westminster about the pressing need to invest in Northern infrastructure was a key theme in the West Yorkshire Economic Growth Conference I attended in Leeds only last week. The message from local authorities, in particular Councillor Susan Hinchliffe (Chair of West Yorkshire Combined Authority and Leader of Bradford MBC), is that businesses and private enterprise generally need to make representations to their local MPs as part of a concerted campaign to push for infrastructure investment.

Northern Powerhouse Rail (formerly known as HS3) was discussed at length at the Conference. The consensus is that it is as important as HS2 in supporting growth in the North (and HS2 itself has spawned some very ambitious economic regeneration proposals in cities like Manchester and Leeds).

While the consensus around infrastructure investment is widely shared, getting the message across is complicated. For example, devolution has been a slow and protracted process in Yorkshire as a whole and this needs to be completed to enable the region to have a louder voice. While a Mayor for the whole of Yorkshire, rather than different mayors for the Leeds and Sheffield city regions, now appears to be the preferred option, the process is being hampered by several unsupportive local councils.

I’m sure everyone involved realises that the sooner we resolve those differences the better it will be. The need to improve the performance of the strategic road network, bring cities closer together through high speed rail, and look at the potential for more rail freight becomes more pressing as we countdown to Brexit.

Funds for that investment are ready to be distributed, for example, at the Conservative Party Conference on Friday Philip Hammond pledged more support for transport projects across the North in his speech; but I believe that funding availability is inextricably linked with devolution. If we make progress there, then the North’s collective potential will become very real indeed.