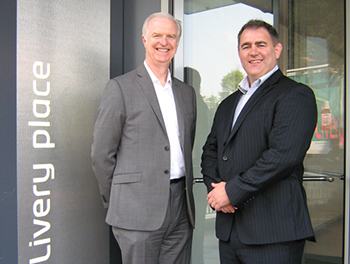 BWB Consulting has expanded its central Birmingham office, taking 4,165 sq ft at Livery Place. Following the move, BWB will have almost doubled the size of its original office space in the building which will accommodate a team of 20 people.

The newly refurbished first floor accommodation has been let on a five-year lease by Highcross.

Group director Andy Passmore said: “Our move to Livery Place has proved to be the catalyst for our success over the past couple of years and when it became clear that we needed more space, we were keen to continue our relationship with Highcross and stay within the building.”