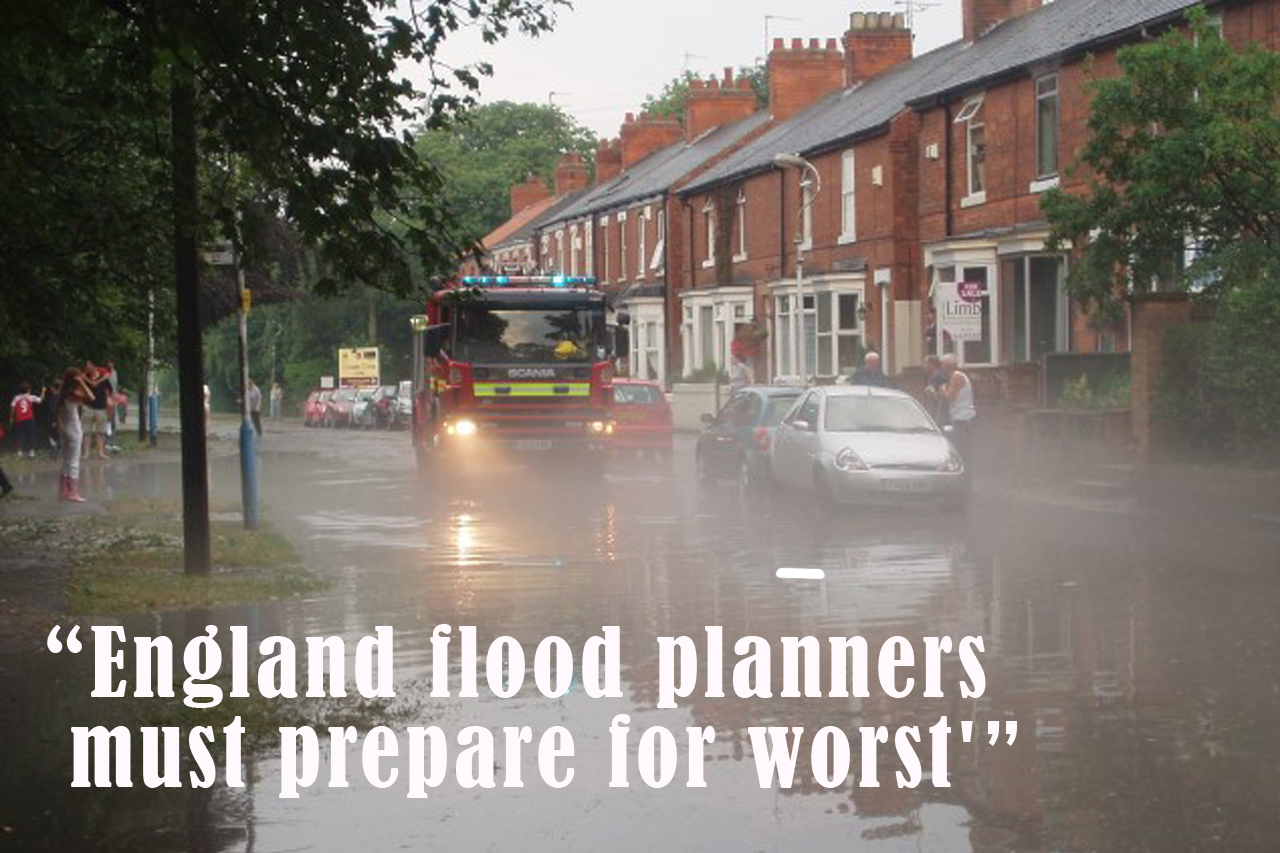 Increased flooding from Climate Change – Can development help us adapt?

Climate change stories have dominated news outlets over recent weeks, from the recent climate change protests, to Greta Thunberg’s impassioned speech to EU leaders over a need for action, the Environment Agency have now strengthened their tone on the forecasted impact of climate change on UK flood risk (see article here). It is evident that the issue of climate change and our adaptation to change is quickly moving up the political agenda and in turn likely to steer UK government strategy and policy for years to come.

From the statement made to the BBC by the Chair of the Environment Agency, Emma Howard Boyd, a stark but inevitable message is being relayed. She states that it is unsustainable to keep considering the building of higher and higher flood defences in line with the effects of climate change and for certain communities, the best solution may be to permanently abandon areas (known in flood defence terms as managed retreat). Powerful stuff from someone in such a position of responsibility especially when such a policy could have a huge impact in devaluing the UK’s economy (British Property Federation Report 2016 estimates property market makes up 5.4% of GDP and UK market Value of Real Estate equates to 21% of Total Net Worth). For those climate change deniers this statement could be interpreted as simply political lobbying to secure future funding for the Environment Agency. However, it is only through the bravery of influential people such as Ms Howard Boyd to present such a wake-up call, that we can remove the ambiguity of the debate as to whether we need to change our planning processes to adapt to a changing climate.

This statement from Ms Howard Boyd coincides with the start of the consultation period on the EA’s draft National Flood and Coastal Erosion Risk Management Strategy for England (here). It is evident that the draft strategy is likely to further reinforce planning guidance and the flood constraints placed on development (see my previous blog on the 2016 change to flood risk guidance: (here). The draft strategy also places significant importance on development delivering “Environmental Net Gain”. In flooding terms this is likely to drive the need for strategic planning and development to contribute to a material reduction in flooding problems, not just a mitigation of any impacts. This is a positive step to maximising the opportunity which development can bring and change the perception of development being the problem causing flood risk rather than part of the solution. We have been involved in a number of projects such as Pebble Mill, Birmingham where the development and partnering with the EA has brought significant improvements to an historic flooding problem and so policy which encourages more examples of this type of approach should be welcomed (see previous blog on this: here). We’ll be providing a more detailed response in an upcoming briefing we will deliver. Details to be released soon, please get in touch if you would like to register for an event invitation.