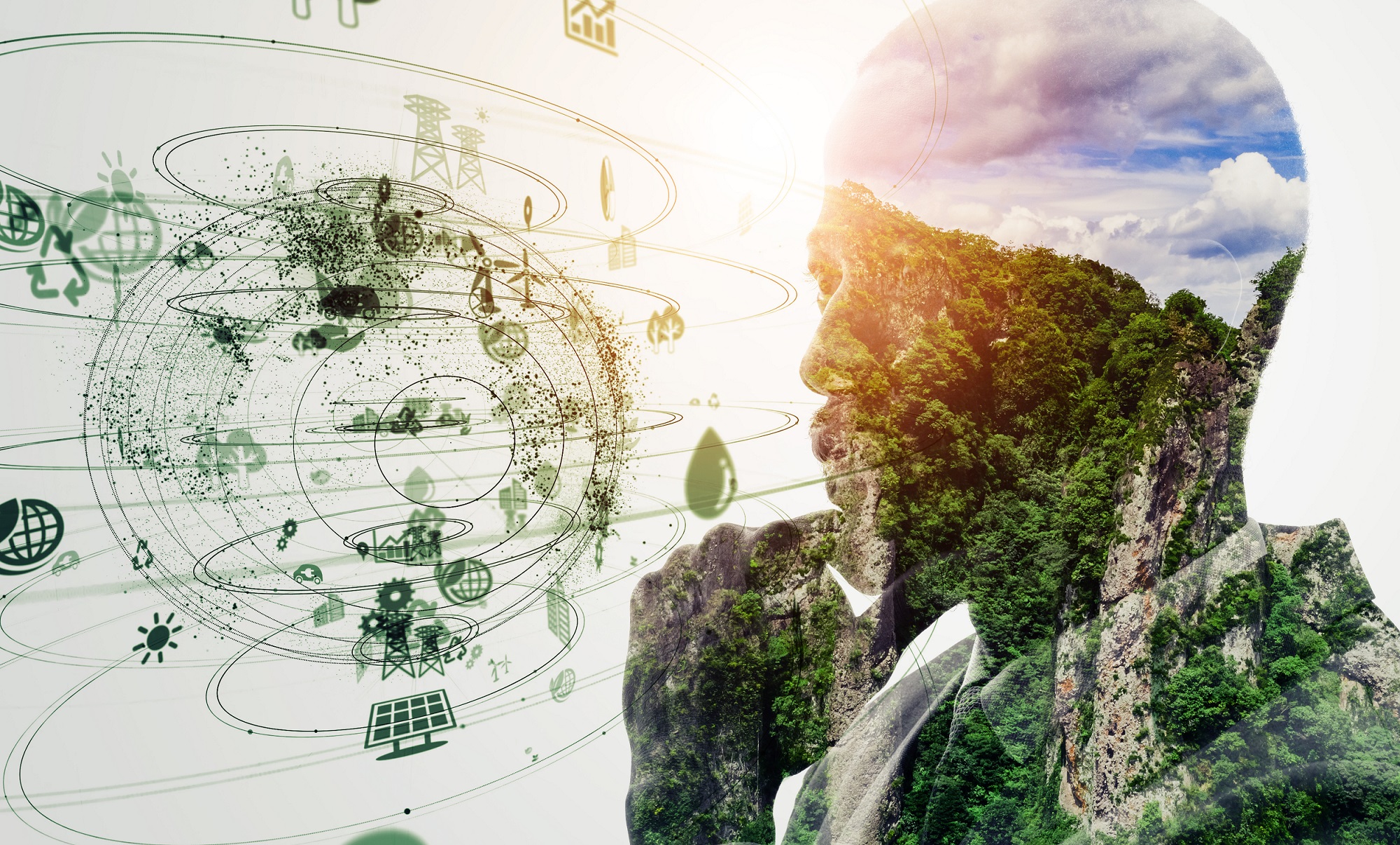 With the Environment Bill due to go back to the House of Commons for a third reading; we look at key elements of the Bill.

The Environment Bill 2020 sets out the Government’s agenda for environmental reform post-Brexit. The Bill as it stands is divided into eight sections which can be grouped into three major areas:

1.Power to the Secretary of State to amend regulations in areas of environmental concern;

3.Creation of the Office of Environment Protection (OEP)

The Bill will give new powers to create legislation to the Secretary of State on air pollution, waste and resource efficiency, water management, and chemical controls (updating EU REACH legislation). The Bill makes particular reference for amendments to the Environment Act 1995, the Environmental Protection Act 1990 and the Water Industries Act 1991.

The Bill will introduce a duty to enhance biodiversity in England and Wales, updating the Natural Environment and Rural Communities Act 2006. This will include making specific provision through the granting of planning permission in England to ensure that biodiversity gain objectives are met.

One of the key ambitions of the bill is to create a world leading environmental watchdog, to hold the government and public bodies to account. Its role would include monitoring and advising on environmental law and targets set by the Secretary of State.

The Bill is due to have its third reading on Tuesday 26 January 2021.

After we went to press on Monday, the government decided that the Environment Bill would be pushed back until later in the year, as the pandemic has left too little time to scrutinise the Bill properly. BWB will keep you informed on progress as more information becomes available.

With COP26 rescheduled for the end of 2021, we anticipate seeing a resurgent of environmental policy announcements and pledges in the run up to the summit, which is de to take place in Glasgow in November.

The UK has made a number of commitments to position itself as a leader on climate initiatives, with the Prime Minister’s 10 point plan for a Green Industrial Revolution published in November (see our previous article on this here.). A net zero strategy is anticipated to be published in advance of COP26.