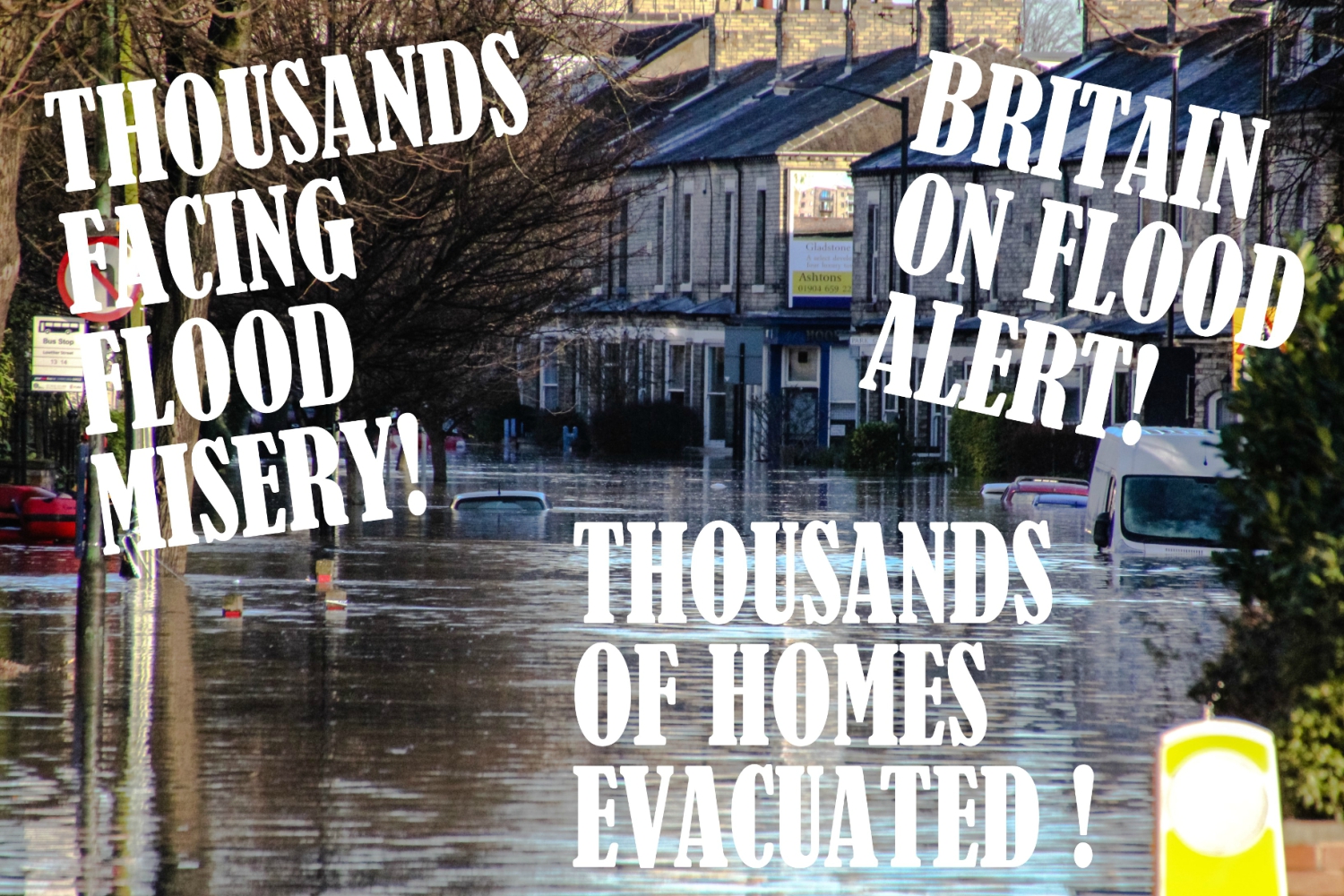 How data and partnerships could mitigate a rising tide

BLOG: How data and partnerships could mitigate a rising tide

Flooding: How data and partnerships could mitigate a rising tide

I hate to be the harbinger of doom, but it was almost certain that the media would be reporting major flooding somewhere in the UK this winter. Here we are with Storm Eleanor, and I suspect it won’t be an isolated occurrence.

These are awful events which cost billions, drive up insurance premiums and exact a toll in human misery. If you look at the records, they seem to have been going on for years - so why are we still talking about them?

Governments like to think they can control many things but weather isn’t one of them. I’m not going to get lost in a debate about the causes of climate change, but the record of major flooding events speaks for itself, and the greater frequency of significant rainfall is being predicted. The source of the floods isn’t just the raging rivers we see on TV, either - there are significant issues with surface water run-off too.

As anyone who’s proposed development on a floodplain will tell you, there’s been significant regulatory reaction from Government, the Environment Agency, water companies and local bodies who have the responsibility for flood management. Flood protection and drainage requirements are more stringent, and planning authorities have tended to be more rigorous in examining the impact of development and more demanding in terms of evidence that provision has been made to manage flooding from new developments through the use of SuDS (Sustainable Drainage Systems).

There has also been some additional resource, though as with all Government expenditure it isn’t always clear what this really amounts to or where it’s coming from. At one stage, Government’s view was that the lead Local Flooding Authorities could foot the bill for SuDS provision, the view being that they could cover the cost because they’d be spending less on floods in the future. This sounded fine in theory, but in practice it ignored the significant contribution of existing drainage systems to flooding problems. SuDS with new development may control flood risk and prevent it getting worse, but they cannot necessarily solve all existing flood problems – especially in the urban environment.

Some good work has been done to understand the technical causes of local flooding and to bring in some sensible controls. But there are three issues at play here. One is that it would take an enormous national spend to properly mitigate river and surface water flooding issues across the UK. Secondly, the capacity to actually deliver flood mitigation on that scale isn’t there. Thirdly, the formulas behind flood mitigation spending – and the overall lack of funding availability - mean that some valid schemes simply don’t qualify.

So what can we as engineers do? At BWB, we’re rigorous in the generation of data which properly informs landowners, developers and authorities about the potential impact of flooding. As engineering becomes more and more a digital industry, our own tech start-up Deetu has developed tools which give clients detailed location intelligence which enables them to model, understand and minimise flood risks.

That intelligence can also help to build a persuasive case for development, even in areas where history points towards flood risk. At Selly Park in Birmingham, we worked with clients, agencies and planning authorities to demonstrate that enabling developments would unlock funding which could finance a flood mitigation scheme for an existing residential area that had suffered significant flooding in the past.

This partnership funding approach perhaps illustrates how some of the blockages in the system can be overcome. We have to be realistic - and accepting that floods will continue to happen is a part of that process - but careful analysis of the risks and the mitigation options has the potential to rebalance the ratios in favour of development.

Not only that, but it could also deliver flood protection that avoids some of the painful headlines we’re likely to see in the weeks and months to come.